For many years, there were no retirement benefits available to the Police and Firefighters working for the municipalities and other governmental agencies in the State of Ohio.

Finally, it was agreed that these servants of the public, working in an occupation that subjected them to the dangers inherent to their work, should have some protection, not only to their welfare but to the protection of those they might leave behind in case of their sudden death while performing their hazardous duties. Pension and death benefit funds were set up by the various governmental agencies that employed the Police and Firefighters, with the employers mostly in charge of the administration of these various funds. 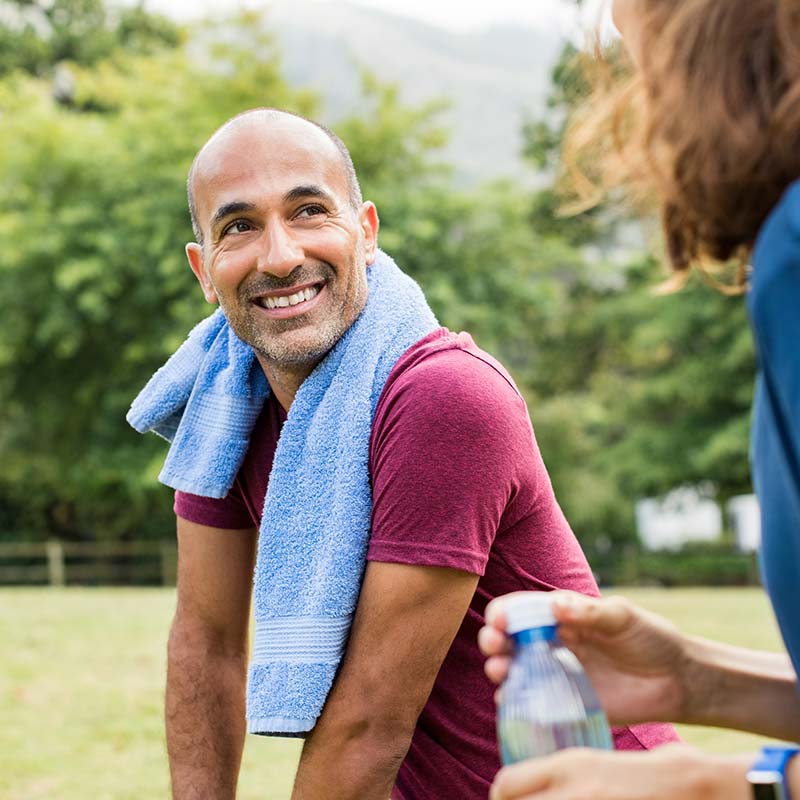 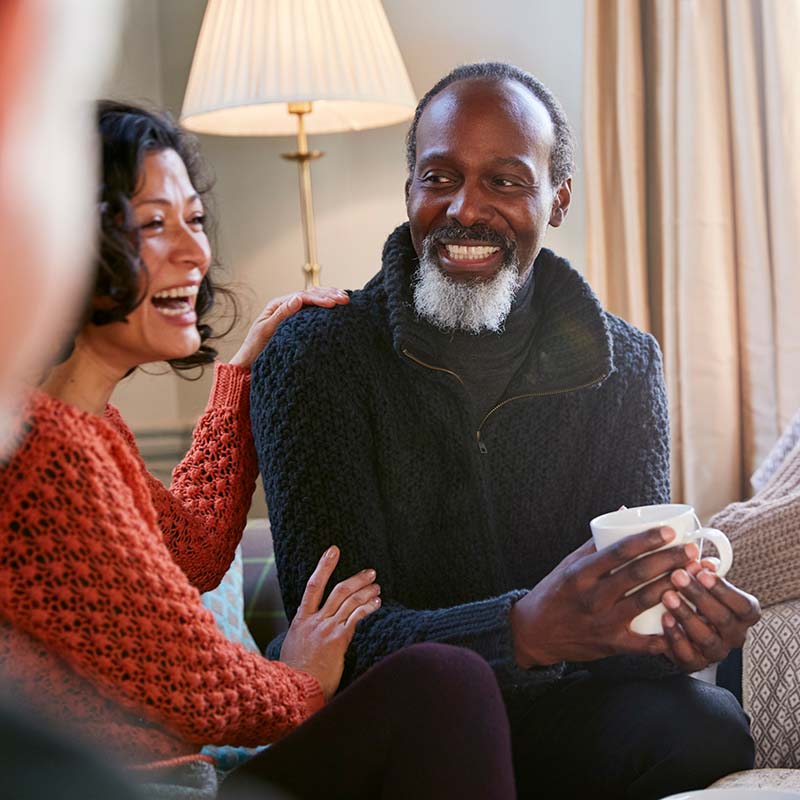 Unfortunately, too often when a Police Officer or Firefighter member of some of these funds were either seriously injured, or had qualified for service retirement, or had even died in the line of duty, the promised benefits were not there due to the lax and inefficient administration of these local funds.

In early 1948, several of the local employee organizations of Police and Firefighters became aware of the problems that existed in some of these local pension funds. Therefore, five of the local retired organizations banded together. Cincinnati Firefighters, Cincinnati Police, Hamilton County Widows, Portsmouth Police, and Springfield Fire. This was the nucleus that eventually became the Police & Fire Retirees of Ohio, Inc.

During the following years, these five retiree organizations recruited other retired organizations of retired Police & Firefighters and the affiliation grew, but slowly.

With this young organization in the forefront for many years, the powers that be finally realized that these local Police and Fire pension funds were not doing their job, and could not provide the benefits that they were promising their members.

In 1967 the Legislature of the State of Ohio finally established the Police & Firemen’s Disability and Pension Fund, which under State law took over the administration and control of all local Police and Fire pension funds.

This association of Police & Fire retiree organizations found it difficult to recruit new organizations, and even new members, because the Pension Board would not release the names of potential members saying they were privileged information. The services of retired Franklin County Judge Robert Draper, (who had obtained names for the Public Employees Retirees in the Supreme Court) were solicited. Judge Draper took the case to the Supreme Court, and once again was successful.

With this information available, and with the hard work of dedicated members and affiliated associations, the Police and Fire Retirees of Ohio, Inc. has grown to its’ present position of thirty-four (34) affiliated local Police and Fire retired organizations, and over nine thousand (9000) dues paying members. In addition there are over two thousand (2000) members over 80 years of age who are life members and pay no dues.

The Police & Fire Retirees of Ohio, Inc. will continue to be in the forefront of activities that concern all members of the Police & Firemen’s Disability & Pension Fund, working with the Pension Board, and the Ohio legislature which governs and sets the rules by which the pension fund operates. 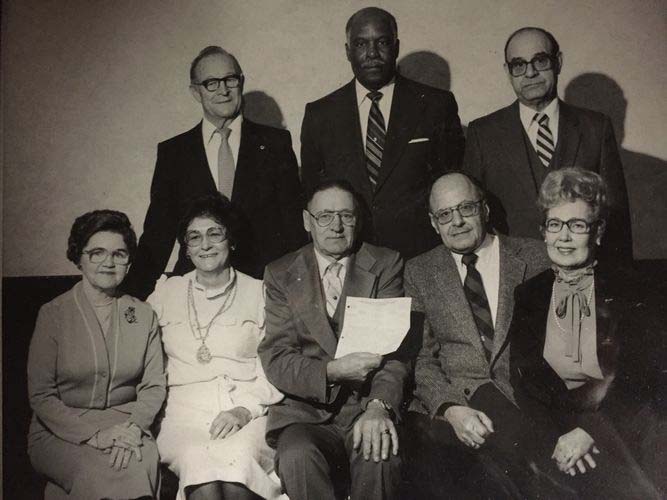 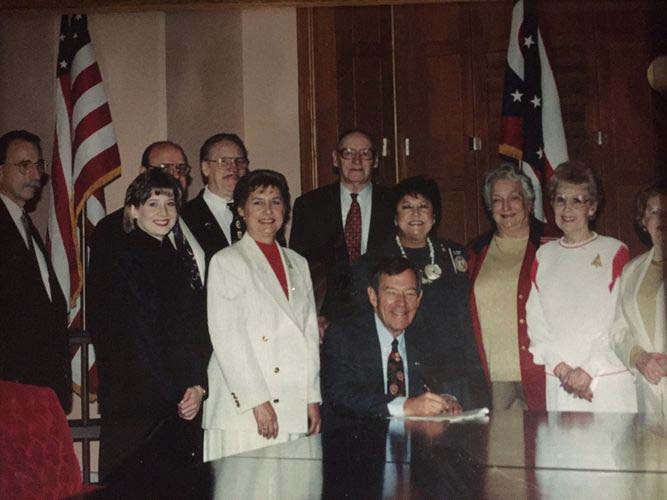 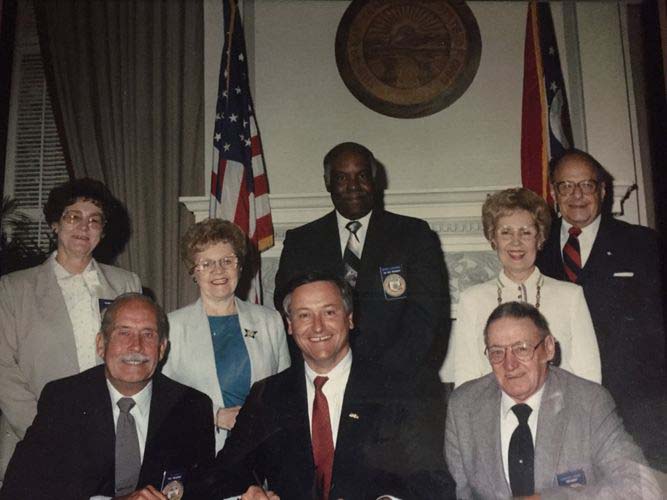 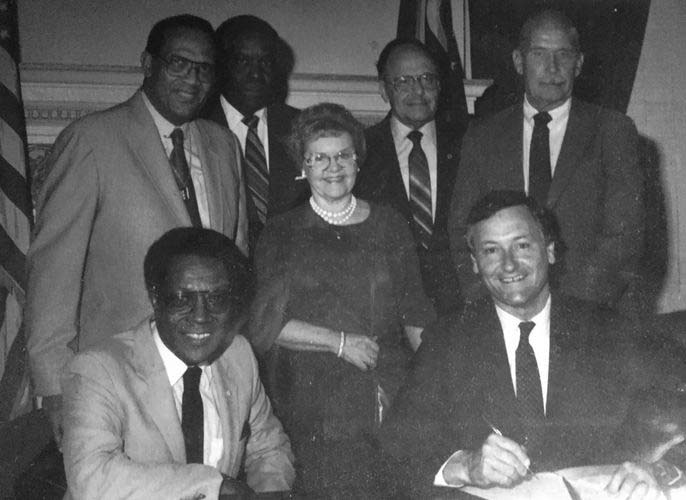 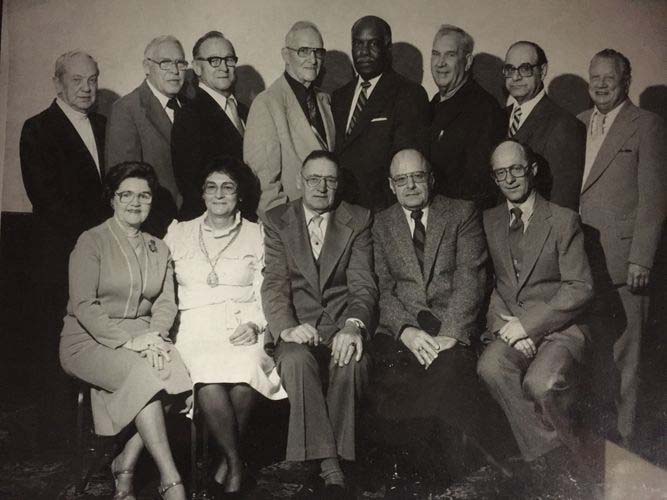